Glyn Satterley was born in Kent, England. He graduated with a degree in Fine Art from Ravensbourne College, but continued to pursue a love of photography rather than painting. Alongside his magazine and other editorial work, Glyn has worked on several large projects, including:

Glyn is based ouside Edinburgh in East Lothian, and has worked freelance for many U.K, European and American publications as well as for a broad range of private and corporate clients, several of whom have provided testimonials. The stock list gives an idea of the range of his work, but please contact us you are looking for something specific not on the site, and we may be able to help you. 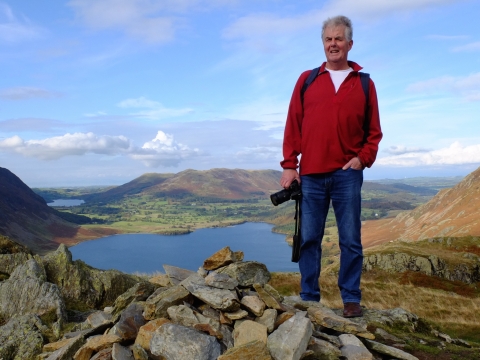